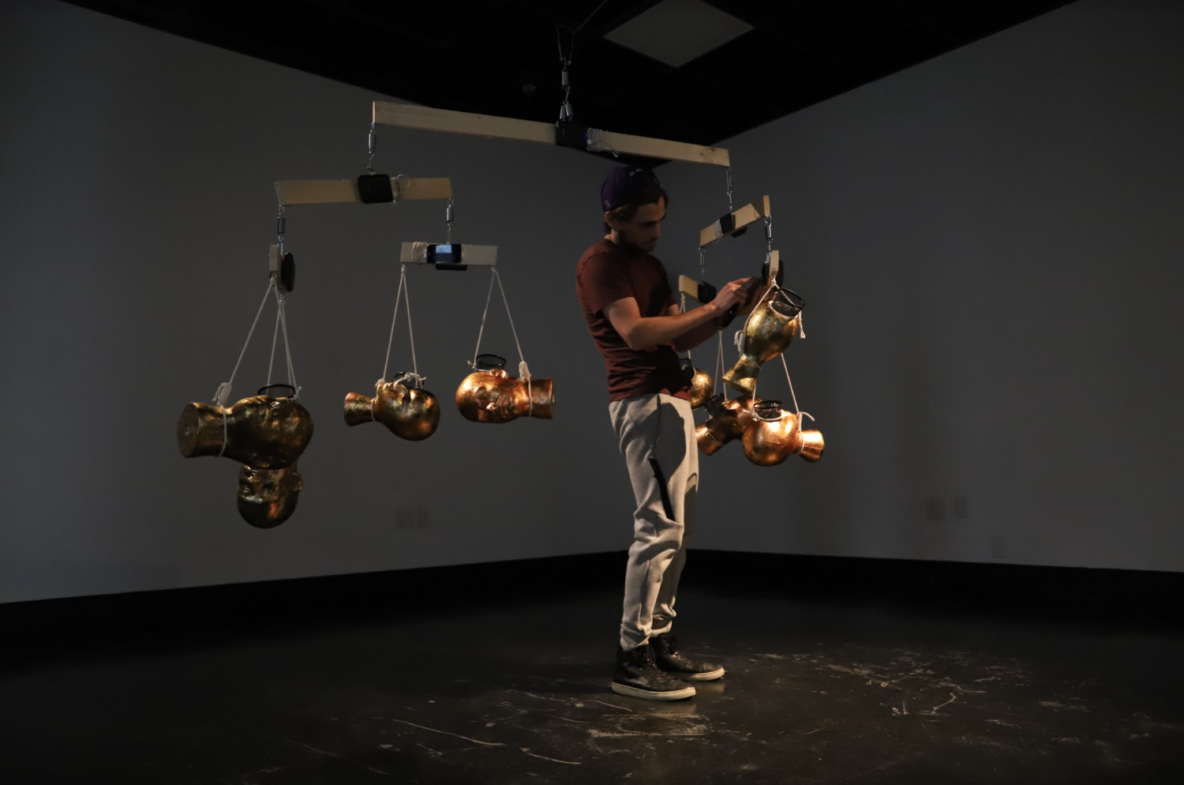 What is justice? To each individual, some things seem just, some unjust. Each of us forms an opinion based on our cultural background, education, socio-economic status etc., as well as on our individual impression of the world based on our own personal experiences and the experiences of those close to us. As a society, it is of utmost importance that we are able to have meaningful discourse on this subject given that it is in the name of justice that we restrict people’s freedoms and still, to this day, execute them.

The concept of justice is something we as Americans collectively tout as a pillar of our national ethos, despite the fact that most of our discourse manifests as gross generalization of legal and political disputes over specific cases. I ask myself why that is the case, and further, why it seems more and more of the conversations that relate to “fairness” come in the form of grievance, some legitimate and some completely absurd. As we further commit ourselves collectively and individually to the implementation of social media and its related technologies, there occurs an abstraction of our social/political discourse as a function of its expression through the system. This installation is an attempt to explore the impact these media systems can have on our understanding of the complexity and nuance of the underlying content.

The primary mechanism of “understanding” that media systems adhere to is one based on engagement. In the digital/information age, this has been further reduced to a binary choice: Either you like something, or you don’t. Even if I asked, and you replied, “I can’t decide,” there exists a large data set collected about your behavior from which an inference will be made about whether or not you’re the “kind of person” who likes it or dislikes it. That choice will be reflected in future content that is curated for you. Even though these systems take a wide range of types of input data, the information is often still reduced to an acceptable range of outcomes based on the same commercial criteria. I would argue that embedding these engagement-driven media systems in our lives has resulted in the further entrenchment of our existing perspectives creating and perpetuating the illusion that shared opinions constitute objective reality. Often the beliefs that are reinforced originate from within these self-selecting systems and are circulated and re-circulated through them, masquerading as social interactions.

This kinetic sound sculpture emphasizes the consumer’s participation in formulating and selecting the media through which they weigh information. As they select a head and place multiple coins inside, they change the orientation of the sculpture and the resulting sonic output. Each head represents a different category or interpretation of the term “justice.” The heads are distributed in a pattern of binary multiplication, 1248, with 4th generation iPods and batteries at each junction point. The consumer force (capitalism) is represented by the force of gravity acting through the system (media technology) on the heads (you and me), ultimately determining their spatial orientation (perspective). Speed and pitch manipulation and fidelity loss introduced by the tape loop are representative of both the literal information-loss introduced by media technology (that can lead to incorrect judgments), as well as the larger metaphorical information-loss introduced by the use of these integrated, self-perpetuating and commercially motivated media systems. The sonic material consists of real recordings of speeches, lectures and conversations juxtaposed with artificially generated speech based on written text using a variety of commercially available Text-to-Speech algorithms.